02.12.2021
The Lockdown and Conferences in the Game Industry
Online vs. Offline - sorting it out at DevGAMM example 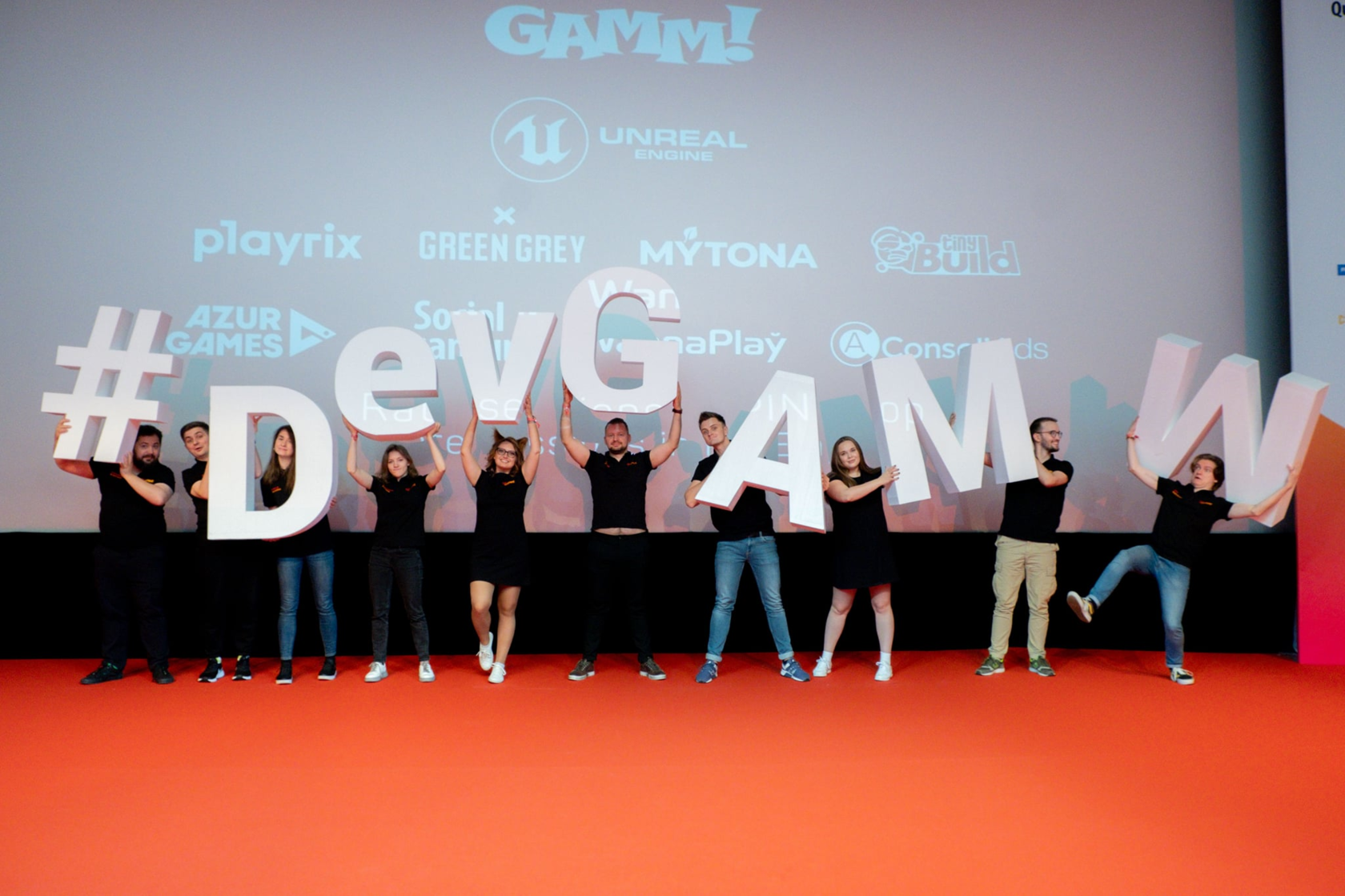 The lockdown that broke out in the world due to the COVID-19 pandemic went through all the spheres. The hardest hit were those who were focused on offline - the service sector, stores, and big sports, while big events began to be canceled en masse. For some, the switch to online was able to help, but it didn't work in all cases. Sure, merchandise and food can move to online delivery, but what about the profile events, for example?

The game industry, for example, is one of the most flexible industries and is constantly changing. One company's infrastructure can often be distributed all over the world and be located in different countries, and employees can communicate in different time zones. All B2C events began canceling en masse in 2020-2021, quickly shifting to an online format. Game industry B2B conferences were affected as well. In a short time, online platforms were set up to allow attendees to watch online presentations, interact with speakers live, and interact with each other on business matters. Yes, it's a bit easier for GameDev in this regard - we have familiar community tools like Twitch, Discord, Asana, and other utilities that have long taken over most of the interaction processes between project teams.

Remote work processes in GameDev companies feel confident enough for productivity to remain almost at the same level as in the office. The specifics of the events are still somewhat different for those who are used to meeting people in person, watching projects, and visiting the stands of companies and indie studios. Only in the last six months, the conferences began to go offline again with varying success and, even in connection with the suspended situation with the restrictions, continue to be in the borderline state. To understand how much the mixed format influenced the events and their participants, we decided to talk directly to the founder of one of the largest conferences for game developers DevGAMM Lerika Mallaeva. 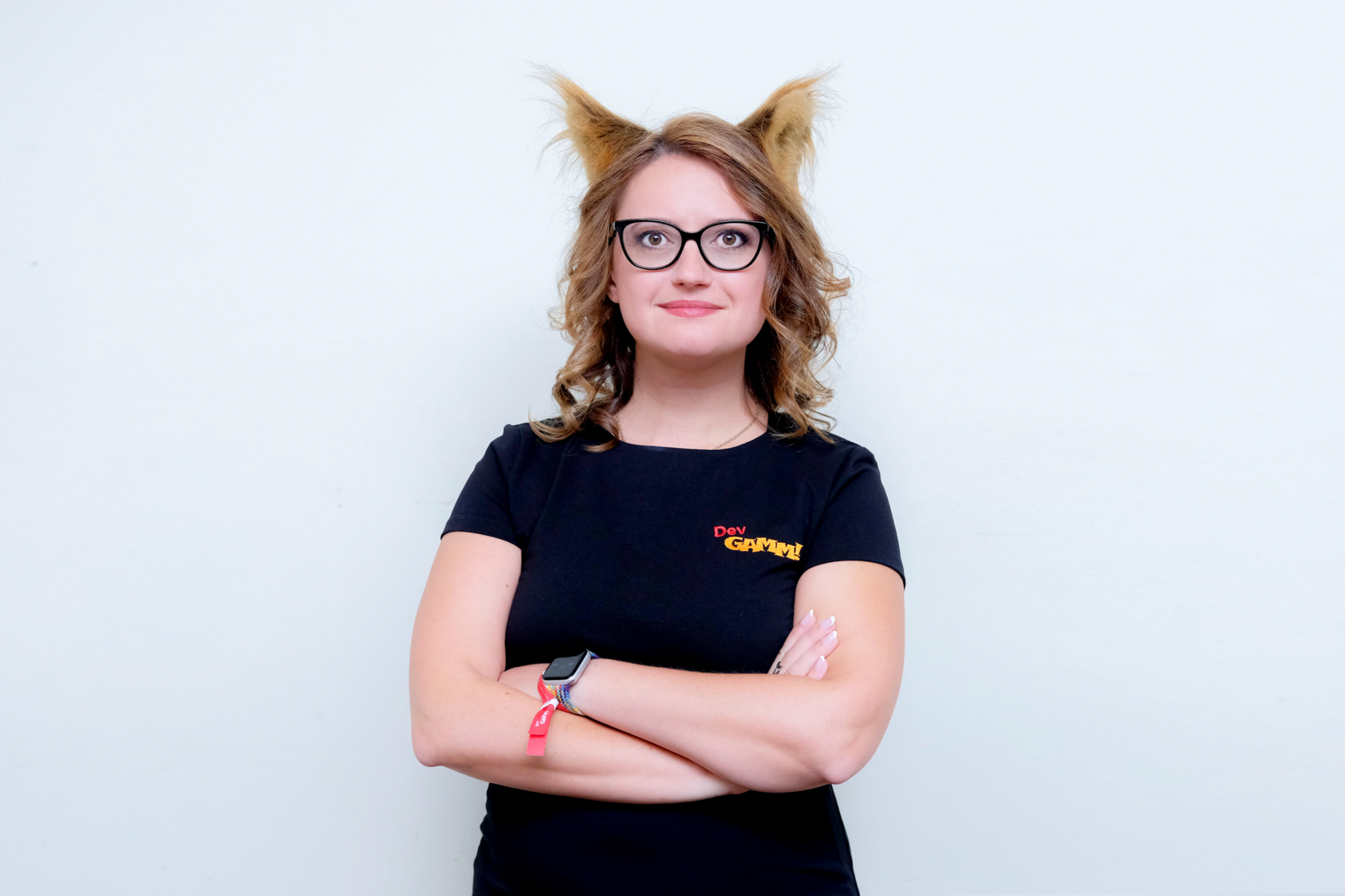 Lerika:
In January 2020, we, as usual, started active preparation for the annual offline conference in Moscow - it was scheduled for mid-May. But at the beginning of March, the event was already in doubt: firstly, GDC was canceled, and then there was a wave of cancellations/reschedules of other conferences.

In one week in March, the week when WHO announced the pandemic, we went from "let's do a hybrid event" to "there will be no offline events, let's go online." We called the key partners, reviewed the budget, assessed the risks, and began preparations.

Usually, at DevGAMM there is a huge amount of activities: a big expo of companies-sponsors, gaming expo, 80+ reports and master-classes, round-table discussions, meetings, DevGAMM Awards ceremony, recruiting events, parties, and so on. We had to figure out how to move it all online.

It took a long time to choose an online platform for the conference. Within a month, we had visited more than 20 specialized and non-profiled online events (one of them was about the legalization of marijuana in Europe ????). In the end, we chose PINE and held a test event DevGAMM Talks From Home in April.

Strange as it may seem, inviting speakers to speak online turned out to be easy - no problems with flights, visas for foreigners, and so forth. In addition, we offered the speakers two options: to speak entirely live or to pre-record the report and go live only on Q&A.

Of course, we had to completely rewrite the sponsorship offer. This time, all the branding options depended on the capabilities of the platform, so we turned on creative thinking and created combinations based on the needs of the sponsor.

The most popular ones turned out to be commercials during breaks between reports, branding the flow of reports, and sponsorship with a virtual booth.

Overall, online allows sponsors to collect leads more effectively, watch detailed analytics, and engage audiences in conversations. However, it does require more content than offline. And sponsors need to prepare just as much as they do for an offline event.

The experience of our first big online event was interesting, but we realized that the classic form of online events does not work. So we experimented with different formats and durations.

Separately, I would like to note how our gaming activities have changed because of the online.

For example, our DevGAMM Awards contest has become truly international. When we held it for the last time at DevGAMM Fall 2021 we received applications from developers from 36 countries and 96 cities!

And at the online awards ceremony, we managed to invite stars of game development, who would have hardly made it to the Russian-speaking region even in quieter times.

We also managed to organize Steam Festival for the developers who took part in DevGAMM.

At the latter events, we organized online broadcasts with major media outlets, which interviewed developers and showed their games to a wide audience. The media partners were Igromania, DTF, Disgusting Men, and StopGame.

Finally, in September 2021, we held our first offline event since the beginning of the pandemic. We had a sold-out event the week before the start, gathered 1,500 people, and realized that we missed this format insanely.

That said, we don't want to lose all the perks of online. I think, in the future, we will do or hybrid events or save the target online. So it is not going anywhere and will remain firmly in the event industry, including in the GameDev. 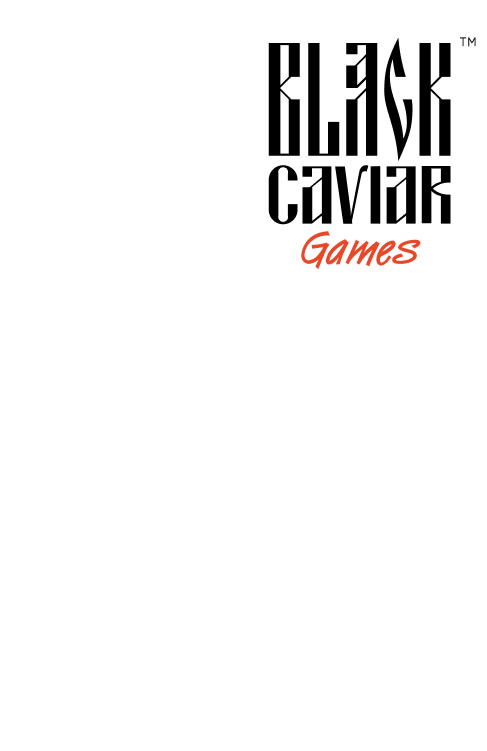 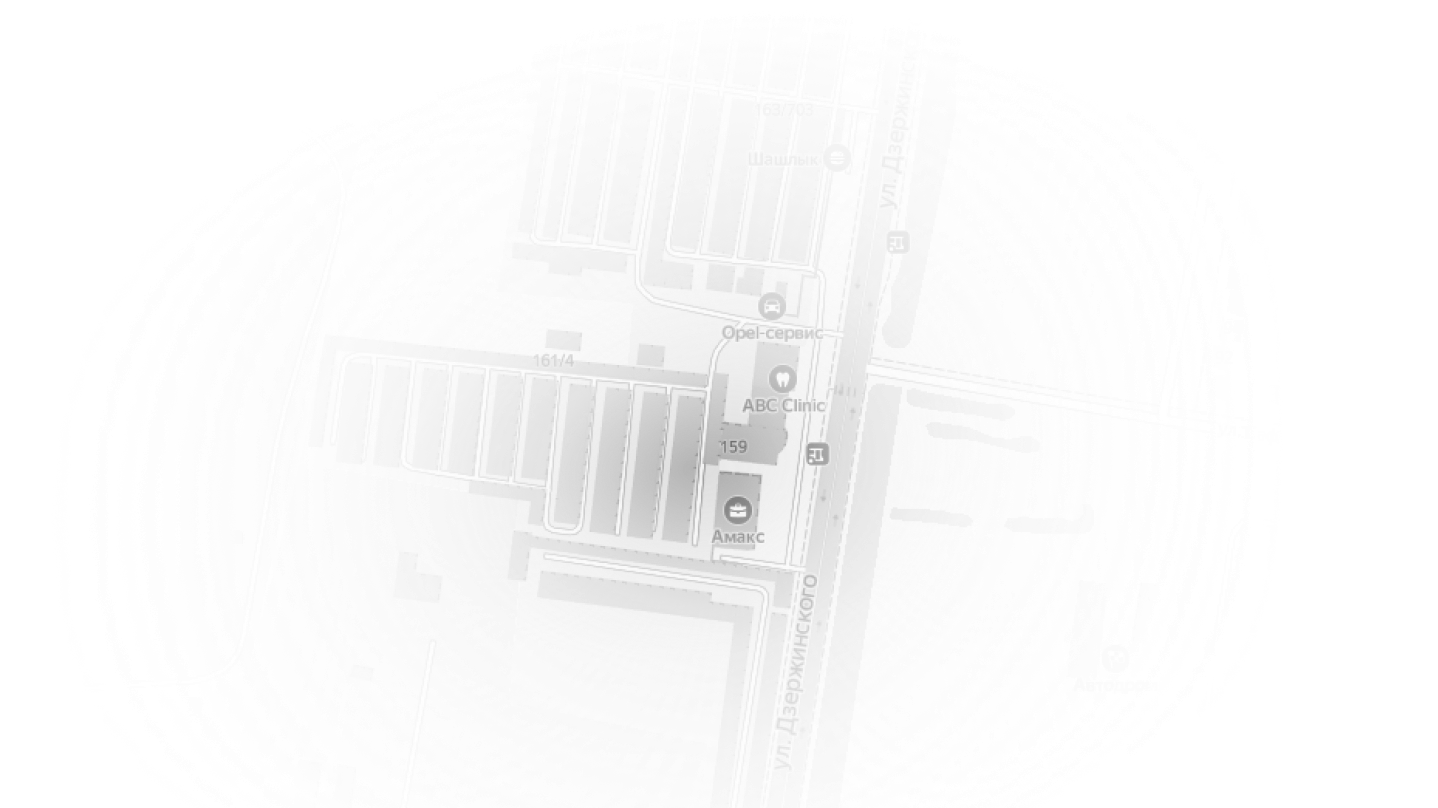 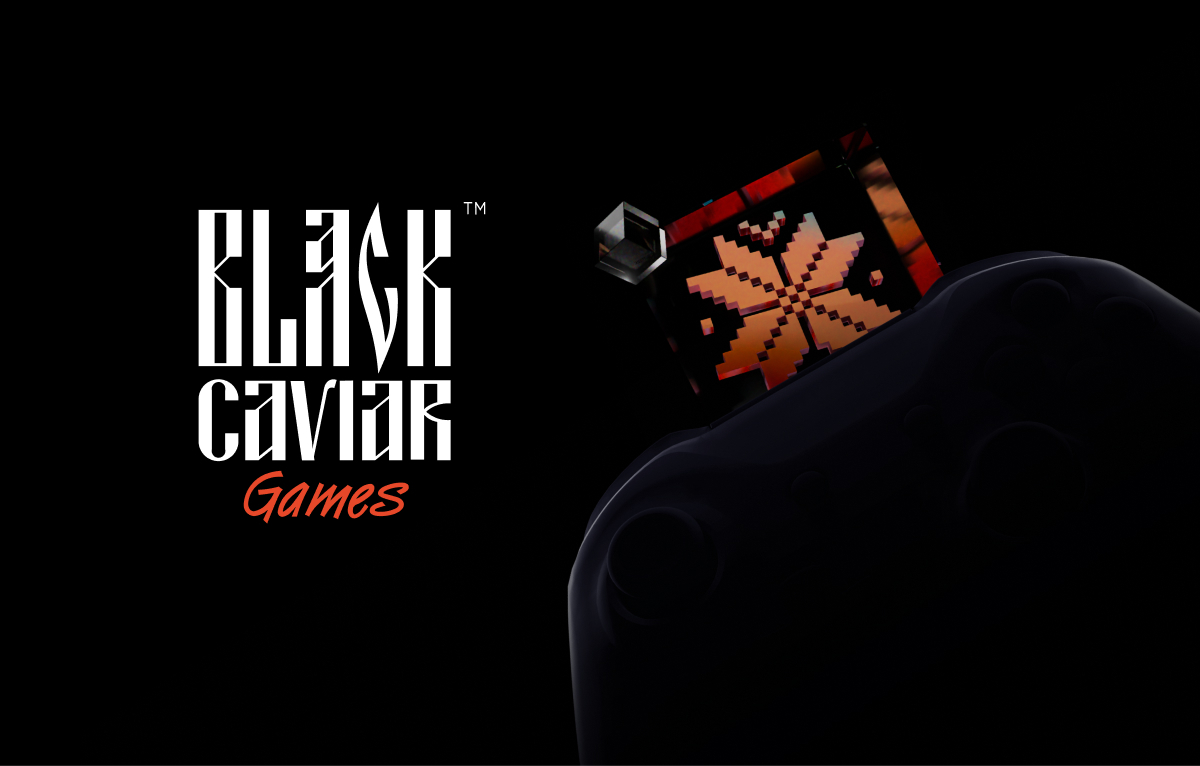